APhA Appoints Alex Varkey to the Board of Trustees

Varkey will complete the remainder of Dan Zlott’s term as an APhA Trustee-at-Large ending on March 25, 2019, at APhA2019 in Seattle, WA. Zlott relinquished his position as a member of the Board of Trustees to accept a staff position with APhA as the Vice President of Professional Education Resources. 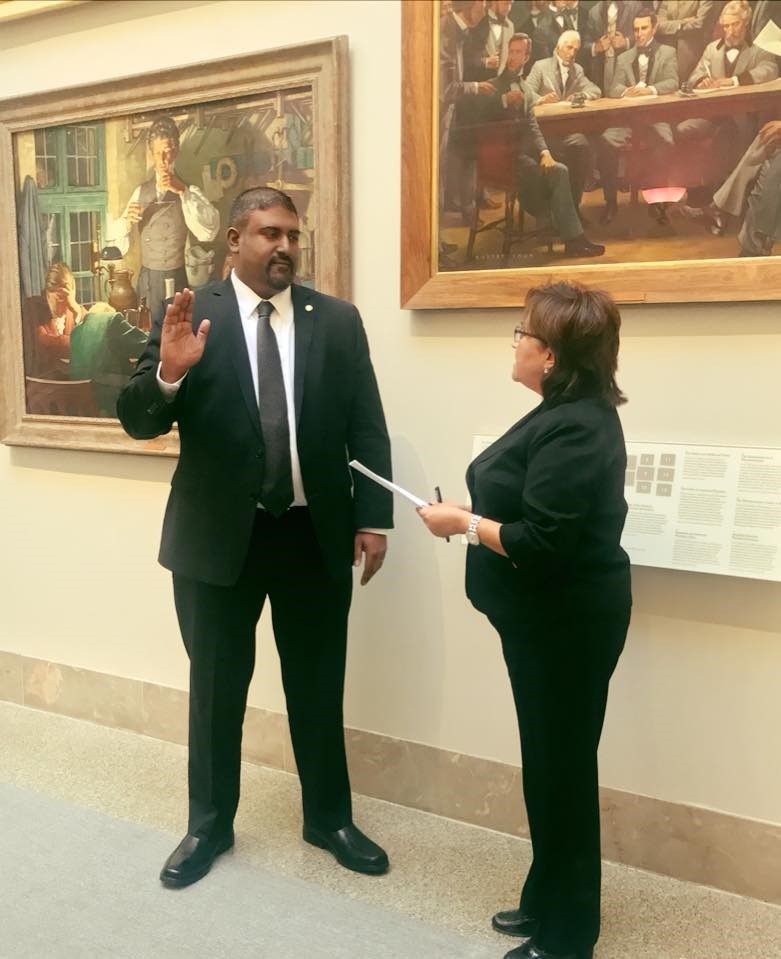 “We are honored that Alex Varkey accepted our appointment to rejoin us on the APhA Board,” said APhA President Nancy Alvarez. “It was just 14 years ago when Alex was last on the Board. We look forward to him sharing his perspective as a hospital pharmacy department director, and active APhA member to the Board discussions.”

Varkey—who previously served on the APhA Board as the President of the American Pharmacists Association’s Academy of Student Pharmacists (APhA–ASP)—is the Director of Pharmacy Services at Houston Methodist Hospital in Houston, TX. He received his Doctor of Pharmacy (PharmD) from the University of Houston in 2005 before completing a 2-year administrative residency at Nationwide Children’s Hospital in Columbus, OH, and his Master of Science in Health-System Pharmacy Administration at The Ohio State University in 2007.

Varkey has prioritized professional involvement throughout his career, having served in a number of elected and appointed roles in state and national associations, including all three APhA Academies.  Varkey is an accomplished writer and public speaker, having authored and co-authored several articles in national publications and a book chapter, and has served as a keynote speaker at a number of local and national meetings. He is also a member of APhA’s Media Advisor Group.