Know Your Pharmacist, Know Your Medicine

American Pharmacists Month is a great opportunity to celebrate the pharmacy profession, recognize your pharmacy staff and reach out to your patients. We’ve filled this site with ideas for activities and events that spotlight pharmacists’ contributions toward improving medication use and advancing patient care in all practice settings. Use these ideas throughout October—and all year long—to inspire your celebrations!

Remember: Email any coverage, clips, and event photos to aphm@aphanet.org.

This guide will help you increase community consciousness about the care provided by pharmacists. You will find ideas for special activities and events that spotlight pharmacists' contributions toward improving medication use and advancing patient care in all practice settings. We have included many exciting tips and real-life examples of successful activities for every practice setting. There are more ways to celebrate American Pharmacists Month than there are days in October. You just need to choose what works best for your community.

APhA is compiling a catalog of portraits and stories celebrating our extraordinary pharmacist members. If you're an APhA pharmacist member, we invite you to share a story of a time when you provided outstanding patient care to positively impact the life of a patient. Please submit a candid photo along with a short, inspirational story about a meaningful, memorable experience with a patient, caretaker or family member.

Get inspired by other APhA pharmacists and the great work they are doing in their community. 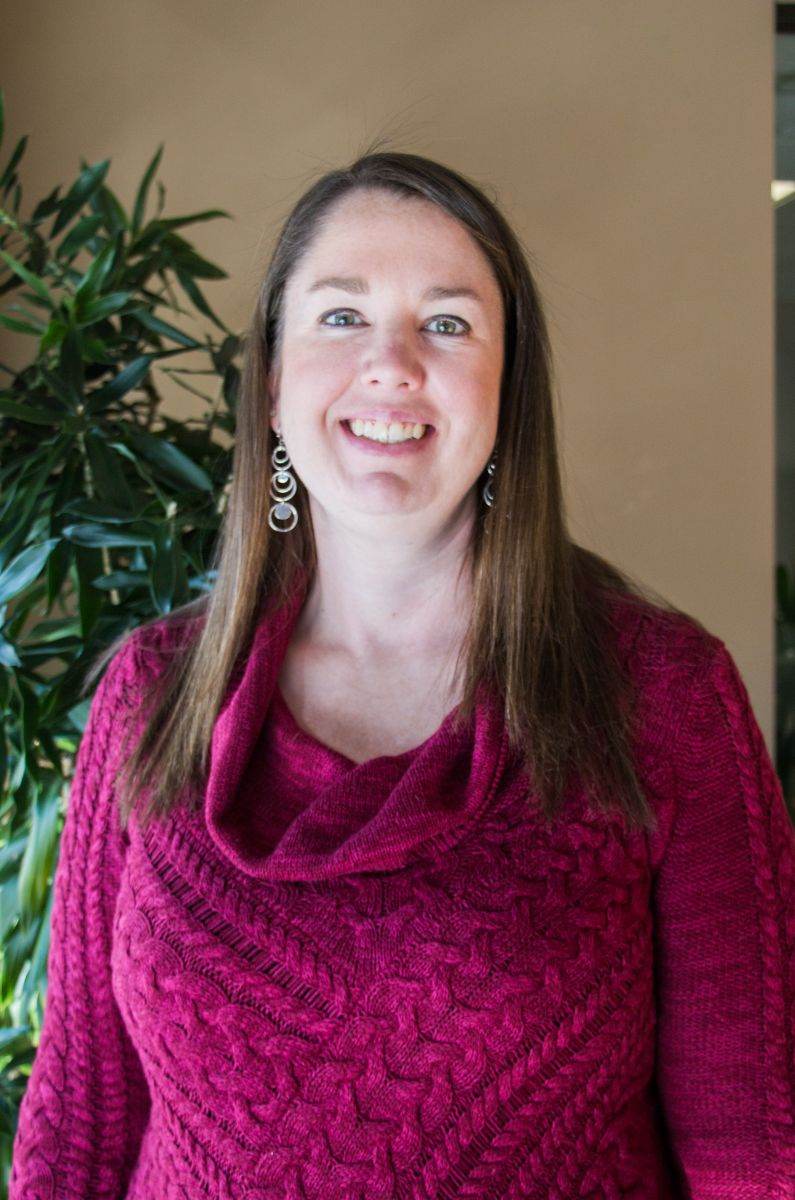 Ashley Lorenzen, PharmD, BCPS
Throughout my short pharmacy career, I have had the opportunity to have an impact on many patients’ lives, but one patient that stands out to me is a gentleman, “Eric,” who I met at the primary care clinic where I practice. I had identified Eric as a patient with an A1C  greater than 9% (actually 15.9%) and approached the provider to inquire if he would like me to provide support, medication adjustment, and education to the patient. The provider told me "no, he won’t work with you, they don't have any money and don't really care." Since I was new at the facility and still gaining respect, I didn't argue. About 3 months later, after having many other successful patients and gaining the provider’s respect, Eric was at the clinic when I was working. The provider told me I could try to work my "magic." I met Eric, got a full history, including motivation and financial implications, and through many phone calls, visits, discussions with his insurance, and countless medication adjustments, was able to decrease his A1C to 7.1% in just 3.5 months, all because of the relationship I was able to establish with Eric, earning his trust, and being his cheerleader. 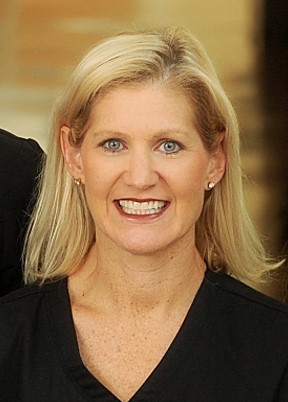 Kristin Morse, PharmD
When Kristin Morse, PharmD realized a little boy was drowning at her daughter’s pre-kindergarten swim party her BLS training kicked in.  She helped pull the child out of the pool, instructed someone to call 911, and started chest compressions.  The child gained consciousness after a few rounds before the paramedics arrived.  “It seemed like the longest few minutes of my life and I was praying the entire time that God would work through me to save this boy.”    Though Kristin’s current job position is more managerial in nature and does not “require” BLS certification, she has continued to maintain it.  “I never expected I would need to use my BLS training, especially in a social setting.  However, I am so thankful for my pharmacy training that supports and encourages pharmacists to become BLS and ACLS trained.” 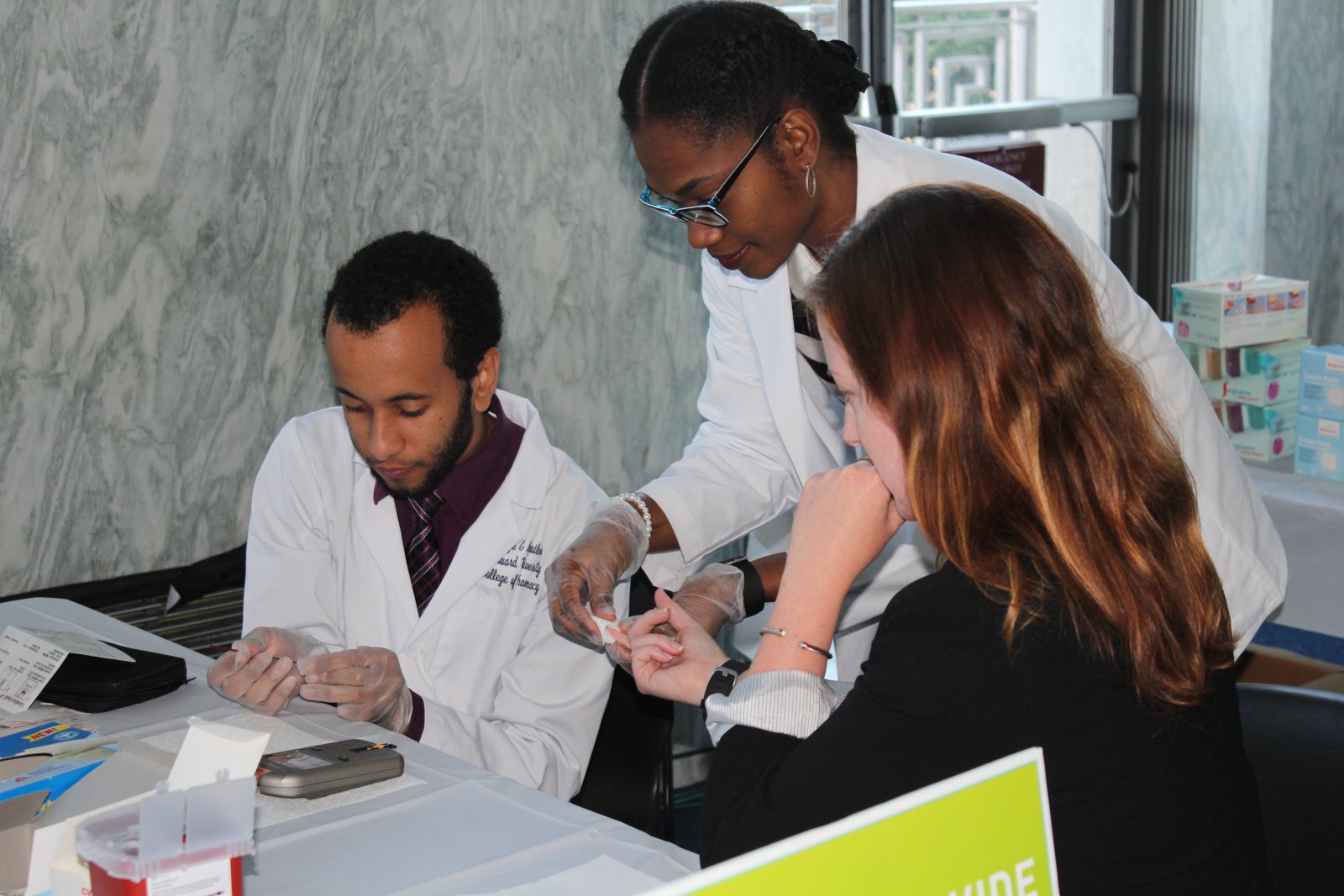 APhA wants to help you send the right messages to the right people and generate buzz for your APhM events. We’ve put together tips to get the word out and give your audience the right impressions. The APhM Outreach and Messaging Page will help you reach your community, attract media coverage, get official recognition for APhM and use social media.

Share these resources and use these tools with your patients during American Pharmacists Month and throughout the year.

What happens when a prescription enters the pharmacy? 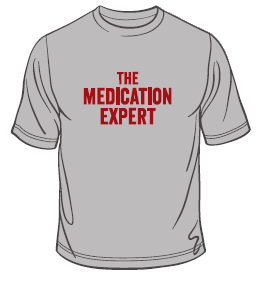 In addition, view all gifts, t-shirts, and other promotional items featuring the official APhM theme “Know Your Pharmacist, Know Your Medicine.”

The APhM "Know" logo was developed to help pharmacists promote the “Know Your Pharmacist, Know Your Medicine” campaign.